• Elliott Sadler has started the 2018 season with a bang. Currently tied for first in the NASCAR Xfinity Series championship standings, Sadler has finished 100 percent of this season’s events in the top five. He is also first in percentage of laps run in the top 15 (99.6), has the highest driver rating among full-time NXS drivers (106.3) and has the highest average finish (4.0).

• Saturday’s race at Phoenix will mark Sadler’s 200th NXS start on tracks between 1-2 miles in length. Among those starts, Sadler has claimed 107 top-10 finishes. 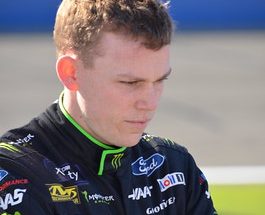 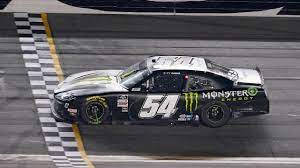