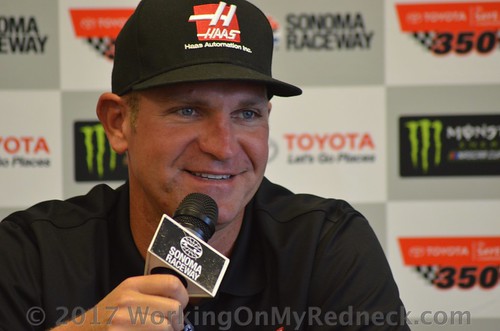 Clint Bowyer is a full-time Monster Energy NASCAR Cup Series driver in his first season with Stewart-Haas Racing. Bowyer replaces the retired Tony Stewart in the No. 14 Ford. He has eight career Monster Energy NASCAR Cup Series wins. Bowyer also competes on a limited basis in the XFINITY Series where he has eight career wins and won the 2008 championship. Bowyer has three career Camping World Truck Series wins. 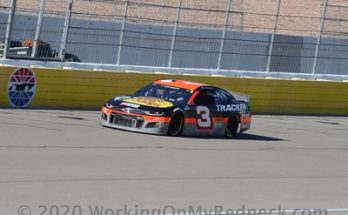 RCR Couldn’t Dial It In For ADillon At Texas