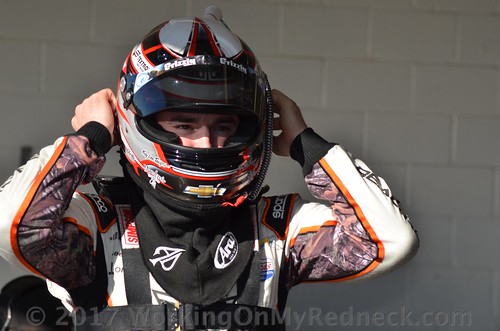 DATE OF BIRTH: APR 27, 1990
ROOKIE YEAR: 2014
HOMETOWN: LEWISVILLE, NC
Austin Dillon competes in all three NASCAR national series. Ahead of the 2014 season, Dillon moved into the Monster Energy NASCAR Cup Series full-time for his grandfather, Richard Childress, which brought the return of the No. 3 to the track. He won his first Monster Energy Series race in the Coca-Cola 600 in Charlotte in 2017. Dillon has eight career wins in the XFINITY Series and seven career wins in the Camping World Truck Series. He is the 2011 Camping World Truck Series champion and the 2013 XFINITY Series champion.