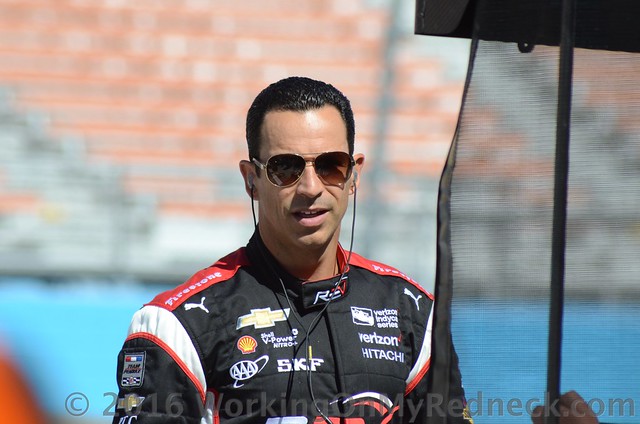 In addition to his sport car duties, Castroneves is expected to continue to compete for Team Penske in next May’s Indianapolis 500 as the popular Brazilian driver continues his quest to become a four-time winner of the “Greatest Spectacle in Racing.”

“Helio has been a valuable member of Team Penske for almost 20 years and we are looking forward to sharing more success together,” said Roger Penske. “Competitors like Helio, Rick Mears and Mark Donohue are what have made Team Penske what it is today. This represents a new challenge for him and I know he is excited about the opportunity. Having established winning drivers like Helio and Juan, teaming up with young and talented racers that know the series like Dane Cameron, will help give our new sports car program a solid foundation as we head into the 2018 season.”

Castroneves will transition to the Team Penske sports car program after 18 successful seasons with the organization’s Verizon IndyCar Series team. Castroneves finished fourth in this year’s Championship standings, marking the 14th time in his career that he has finished inside the top-five in the season-ending rankings. Over the course of his 20-year INDYCAR career, Castroneves has produced 30 wins and 50 pole positions, including one win and three poles won in 2017.

Considered one of the all-time greats in INDYCAR history, Castroneves has earned more wins than any other driver in the history of Team Penske’s championship open-wheel racing program. He’s produced three victories in the Indianapolis 500, two of which came back-to-back in his first two starts at Indy in 2001 and 2002. He last won at Indianapolis in 2009 and he’s come remarkably close to earning a record-tying fourth Indy 500 win, finishing second two times over the last four seasons.

In addition to his remarkable INDYCAR success, Castroneves has also made five starts for Team Penske in sports car competition as he produced two poles, three podium finishes and a class victory in the 2008 Petit Le Mans event.

“I’ve been fortunate to achieve a lot of my personal goals with Team Penske over the years,” said Castroneves, who is also the longest-tenured driver in team history. “Helping Roger, the team and everyone with Acura start this program and build it from the ground up will be another big challenge and a great opportunity in my career. I am proud of everything we have accomplished together in INDYCAR and now I am focused on helping to develop the ARX-05 to try and win the 24 Hours of Daytona and the IMSA championship in 2018 with Acura.

“I’m also excited to get a chance to race again for Team Penske at the Indianapolis 500. That race is near and dear to my heart and trying to become the fourth four-time winner is something I really want to accomplish in my career.  We’ve come so close the last few years and with this team, I know we will have a great opportunity to try and make some history.” 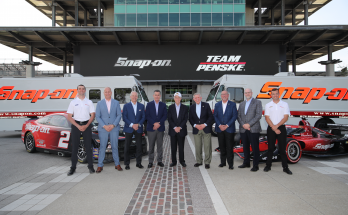 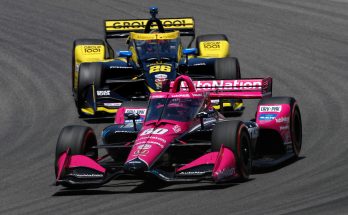 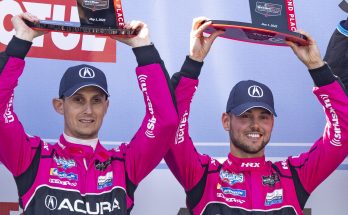