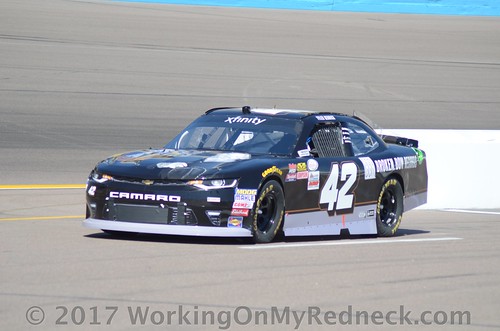 Chip Ganassi Racing (CGR) announced today that Justin Marks, 36, will return to pilot to the No. 42 Chevrolet Camaro in the NASCAR XFINITY Series (NXS) road-course races at Mid-Ohio (Aug. 12) and Road America (Aug. 26). Katerra, a Silicon Valley commercial construction company, will serve as a primary sponsor for both races.