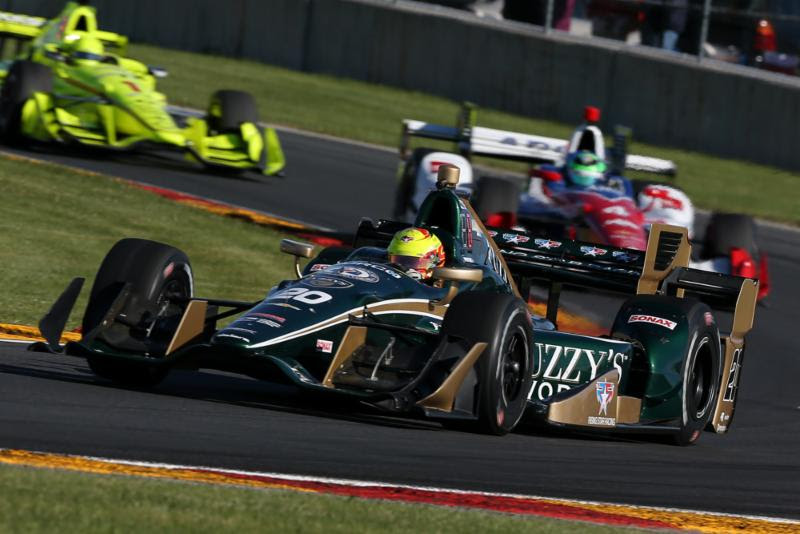 SPENCER PIGOT (No. 20 Fuzzy’s Ultra Premium Vodka Chevrolet): “I’ve always loved driving at Mid-Ohio since I first went there in 2010. It’s a very challenging track that takes a lot of commitment and precision to be fast in an Indy car. It’s one of those places that flows extremely well so when you get into a rhythm around there, the laps just fly by. We had a pretty good race there last year; the improvements we’ve made to the Fuzzy’s Vodka car this season should makes even more competitive. I can’t wait to see how we stack up!”

JR HILDEBRAND (No. 21 Preferred Freezer Services Chevrolet): “I actually made my Verizon IndyCar Series debut at Mid-Ohio. I’ve always really enjoyed it and I’m looking forward to getting back there. The track has an interesting mix of fast and slow corners, which, combined with its undulating terrain, give it a great and unique flow.”