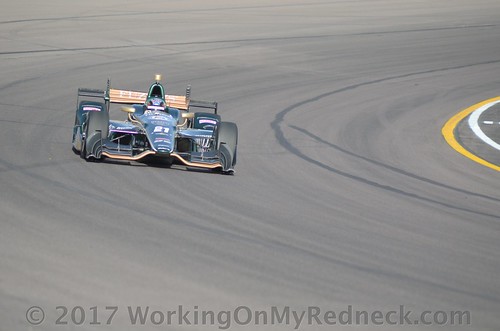 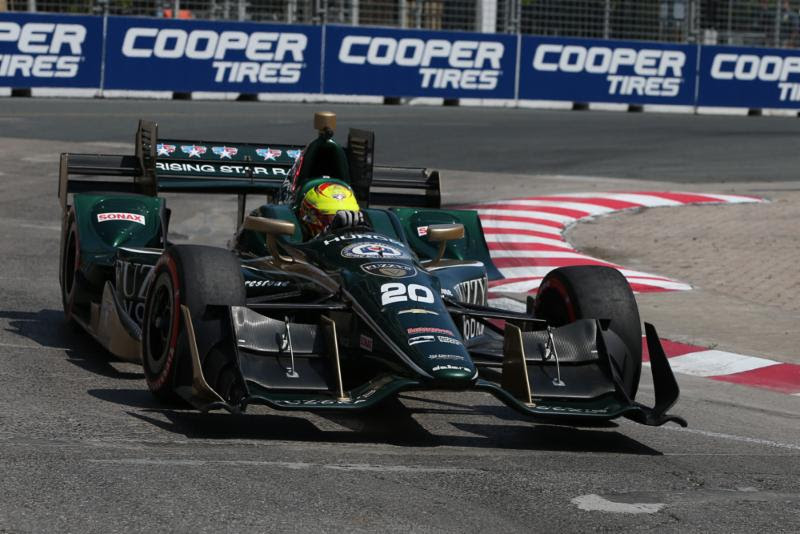 SPENCER PIGOT (No. 20 Fuzzy’s Ultra Premium Vodka Chevrolet), Qualified 13th: “It’s a little frustrating to miss transferring again by such a small margin – a hundredth of a second! – but that’s the nature of Indy car racing. It’s always extremely close. We’ve made good progress with the car over the weekend, especially on black tires. Hopefully that will be the tire of choice for the race tomorrow. I’m looking forward to seeing what we can do with the Fuzzy’s Vodka Chevy!”

JR HILDEBRAND (No. 21 Preferred Freezer Services Chevrolet), Qualified 12th: “I’m happy to have advanced on to the second round of qualifying. That was definitely on our list of ways to improve through the second half of the season. It’s unfortunate that it’s taken us this long to do it, but it’s a step in the right direction! The car was quite good, I just made a mistake in the second round and got into the wall. I owe the Preferred Freezer guys some beers! Hopefully, we can maintain the trajectory of our weekend and get ready for a good race tomorrow.” 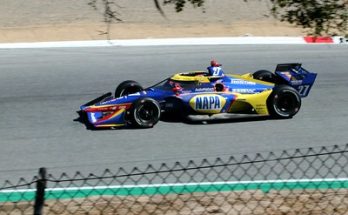 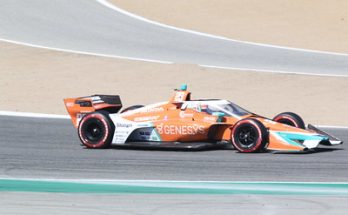 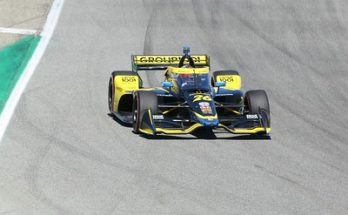