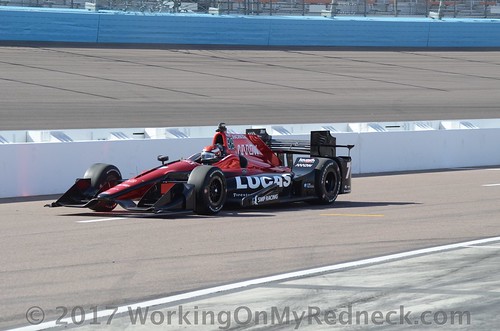 The Entry will carry branding from AFS Racing and longtime supporter Gary Peterson who has competed against SPM for years. “We welcome the opportunity to compete with Ric and Sam at a venue where Seb and I have had great success in the past,” said Gary Peterson. Mikhail Aleshin will be on-site for this weekend’s event supporting the SPM team, however neither the team nor Aleshin will be providing any further comments at this time.

Is there something brewing between Schmidt Peterson Motorsports and Mikhail Aleshin?