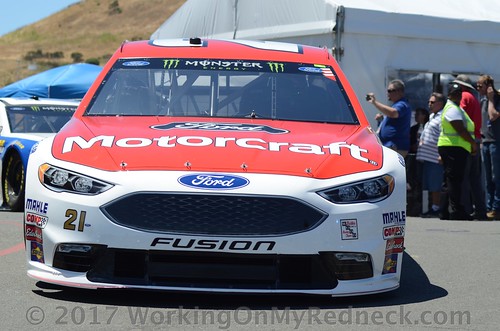 The Monster Energy NASCAR Cup Series has reached its halfway point. The first half has featured three first-time winners, Ricky Stenhouse, Jr, Austin Dillon and Ryan Baney, youngsters giving fans a glimpse into the sport’s future, dominant performances from some familiar faces and the enhanced racing format all elevating the competition.  Additionally, who would ever thought that Joe Gibbs Racing would be winless with just eight races left in “the regular season”?

Extremely important to remember is the number eight.   There are just eight races remaining for drivers to earn berths in NASCAR’s playoffs.

Remember, a win gets a driver into the playoffs!

Below is a list of winless drivers who have visited Victory Lane at upcoming tracks:

TIL NEXT TIME, I AM STLLL WORKING ON MY REDNECK!