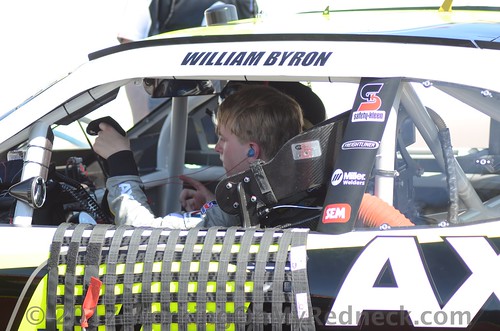 It didn’t take William Byron long to get over the heartbreak of being passed by Denny Hamlin on the final lap at Michigan for what would’ve been his first career NASCAR XFINITY Series win.

The 19-year-old JR Motorsports driver stepped right back into his Chevrolet a week later and led 78 laps on his way to Victory Lane at Iowa Speedway.

“The effort we’ve put in this year has been very strong and we’ve had some good results,” said Byron, following his triumph. “We’ve had a pole and now a win. To get second last week kind of hurt because we were that close, but I feel like it gave us some extra motivation.”

On Friday, Byron will race for his second straight win and third consecutive top-two finish in the Coca-Cola Firecracker 250 at Daytona International Speedway. He finished ninth in the season opener at “The Birthplace of Speed.”

Byron currently ranks third in the XFINITY points standings, 57 markers below leader Elliott Sadler. His six playoff points are the second most in the series.

“I am excited to get back to Daytona,” Byron said. “I think we had some good luck there in my first start earlier this year and hopefully we can carry that over and keep being aggressive. I think the best place to be on the superspeedway is up front. Hopefully we can stay up front and really use our teammates to help stay up there, be aggressive and get a good finish.”

It will be interesting to see if Byron can reel off a few victories in a row now. 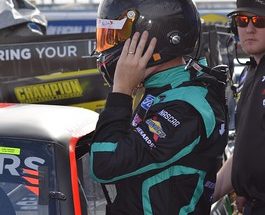 Rhodes Takes The Green In 7th At Martinsville 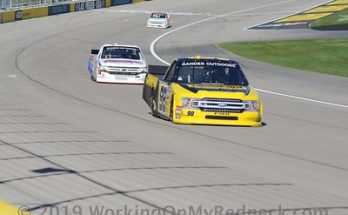 Enfinger Rolls Off 8th At Martinsville 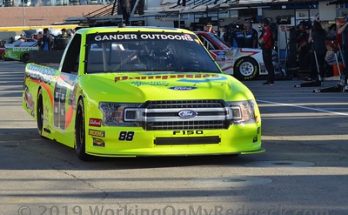 Crafton Rolls Off 5th At Martinsville