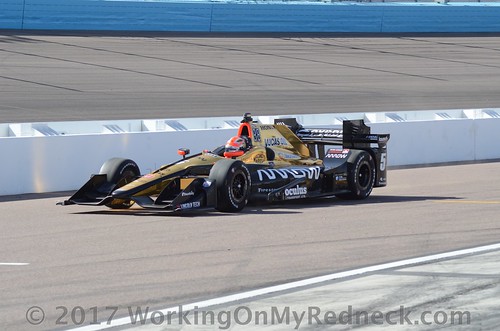 James Hinchcliffe
No. 5 Arrow Electronics Schmidt Peterson Motorsports Honda
“Obviously not the day we were hoping for. In the race we settled into a three-stop strategy, like so many others. After our second stop on the restart, Max [Chilton] and I were on [Firestone alternate] reds and Will [Power] was on [Firestone primary] blacks. Max went for a gap into Turn 3 and I went with him and got into the side of Will; it broke the front wing and I honestly thought it broke the front suspension. I crawled my way around into pit lane and we found some bent parts, managed to get going again, but at that point we were already a lap down. On a track like this it’s tough to make that back. We’ve had a couple of bad results the last few races – this is the only one that was on us, other than that it’s really just been bad luck. Hopefully we can get all this behind us and we can have a good result at Iowa in the Arrow car.” 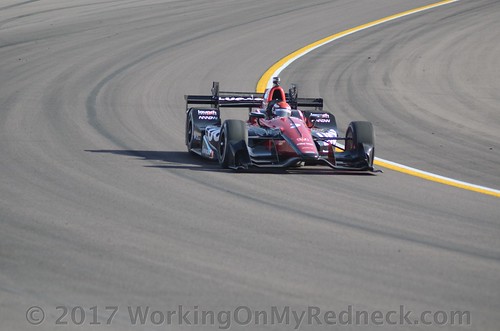 Mikhail Aleshin
No. 7 Lucas Oil Schmidt Peterson Motorsports Honda
“I think the Lucas Oil SPM team did a great job to bring the No. 7 car in the top 10. I had nice pit stops and the car balance was fine. Today’s result is not bad at all considering the problems we dealt with yesterday and with missing practice on Friday. It was a pretty intense race for me.”