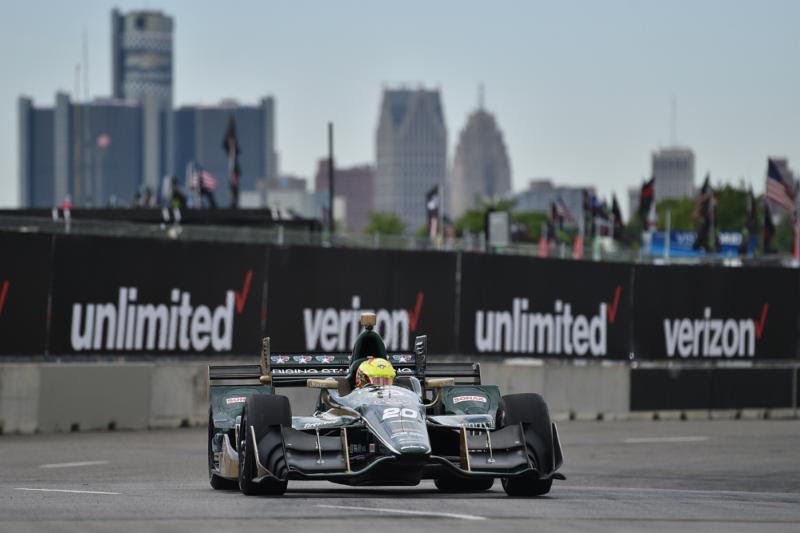 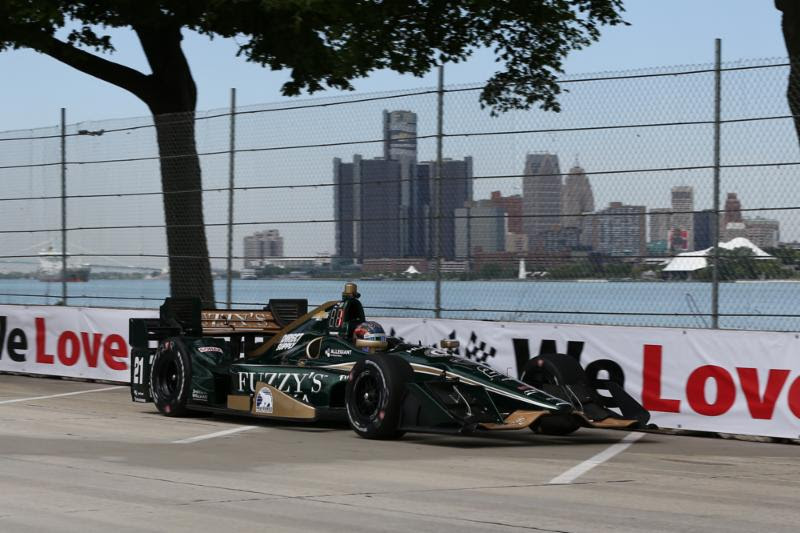 SPENCER PIGOT (No. 20 Fuzzy’s Ultra Premium Vodka Chevrolet), Finished 10th: “It was a decent race. The guys did a really good job in the pits and also on the timing stand to bring us in at the right time. We were able to jump some people in pits but at the end of the day, we still have things to work on and improve on for tomorrow. We’ll try to get a little more pace out of the car. I’m happy with a Top 10 and happy for everyone at Fuzzy’s Vodka and Chevy, but we’re definitely going to work to be higher up tomorrow!”

JR HILDEBRAND (No. 21 Fuzzy’s Ultra Premium Vodka Chevrolet), Finished 17th: “The strategy options today more or less became a wash, so we opted to stay out on the reds at the beginning. Once we got on the black tires and got into clean air, we had some genuine pace throughout the race which was definitely a positive for me and for the Fuzzy’s Vodka team. When it was all said and done, we were running in a position that would have had us in the Top 10 at the end of the race. On our final pit stop, I just crossed over the pit exit line too early and ended up with a drive through penalty that cost us 20 seconds. In that happening, a bunch of cars slotted in between where I was and where I ended up. It was super frustrating to have just a little thing like that ruin our day from a results perspective. I really do genuinely think there were some good takeaways for us. We found some speed, we’re trying some different things, I’m trying some different things that seem to be working better than the past couple of street course events. Hopefully we can make good on the pace that we had in this race and have ourselves a bit of a better outcome tomorrow.”