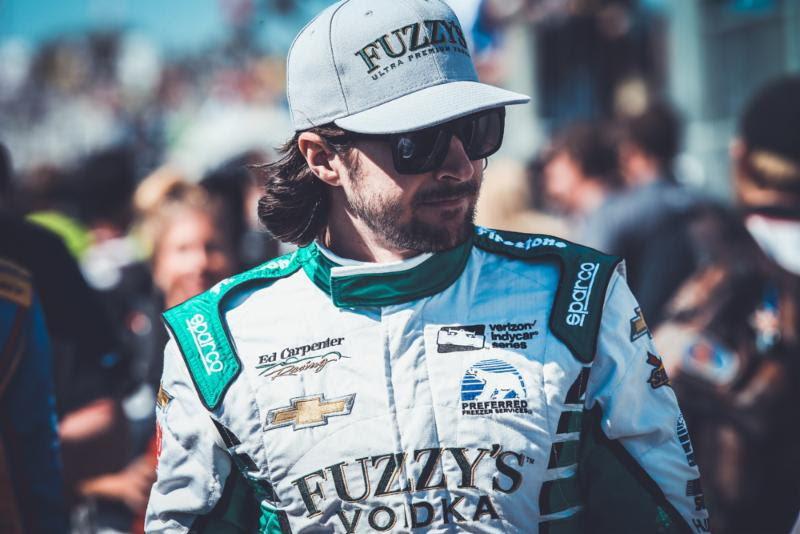 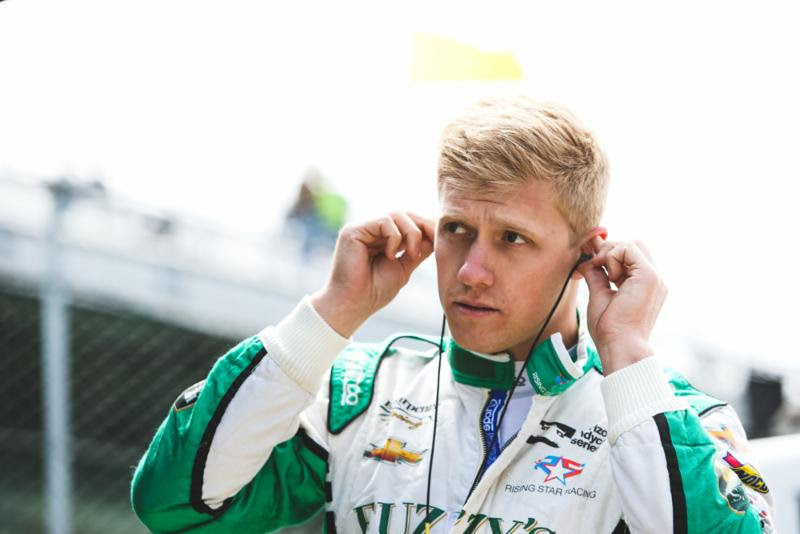 SPENCER PIGOT (No. 20 Fuzzy’s Ultra Premium Vodka Chevrolet): “Last year, Detroit was my first race with Ed Carpenter Racing so it will be nice to get back to a track we’ve raced at together. I enjoy the challenges of Belle Isle and I’m excited to race there again. It’s going to be a tough weekend with two races coming off a busy month of May, but I know the Fuzzy’s Vodka crew is up for it!”

JR HILDEBRAND (No. 21 Fuzzy’s Ultra Premium Vodka Chevrolet): “I am really looking forward to getting back to Detroit, I haven’t raced at Belle Isle since 2012 and never in the double header! I’ve always enjoyed the city and the whole vibe up there. It’s also the home race for Chevrolet so we’re looking to get a good result for them in both races in the Fuzzy’s Vodka Chevy.”

About Ed Carpenter Racing
Ed Carpenter Racing (ECR) first entered the Verizon IndyCar Series in 2012. The team is led by IndyCar’s only owner/driver, Ed Carpenter, winner of back-to-back pole positions for the Indianapolis 500 in 2013 and 2014. ECR amassed seven victories and over 20 top five finishes in its first five years. In 2017, Carpenter will compete in all oval events in the No. 20 Fuzzy’s Ultra Premium Vodka Chevrolet while Spencer Pigot will take over at road and street course races. JR Hildebrand will compete for the Verizon IndyCar Series championship as he races the No. 21 Chevrolet throughout the entire season. More information on Ed Carpenter Racing may be found at www.edcarpenterracing.com.