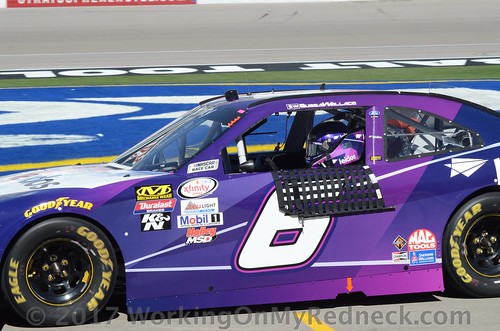 In the first restrictor-plate race of the season at Daytona, Wallace placed 33rd following a crash on the 29th lap.

“I’m ready to hit the track this weekend in Talladega,” Wallace said. “It’s a place where anything can happen. We had a really fast car in February at Daytona and I know that Roush Fenway always brings a strong superspeedway car to the track.”

Can Bubba post his first victory of 2017 this weekend at Talladega?