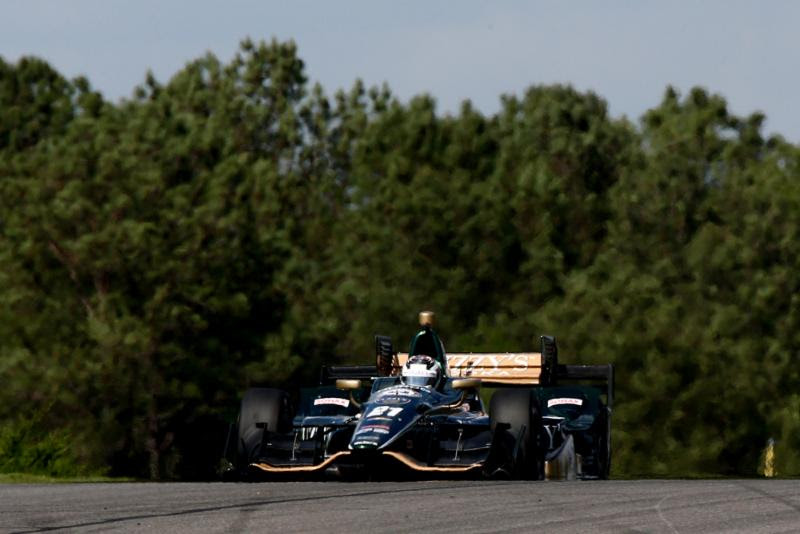 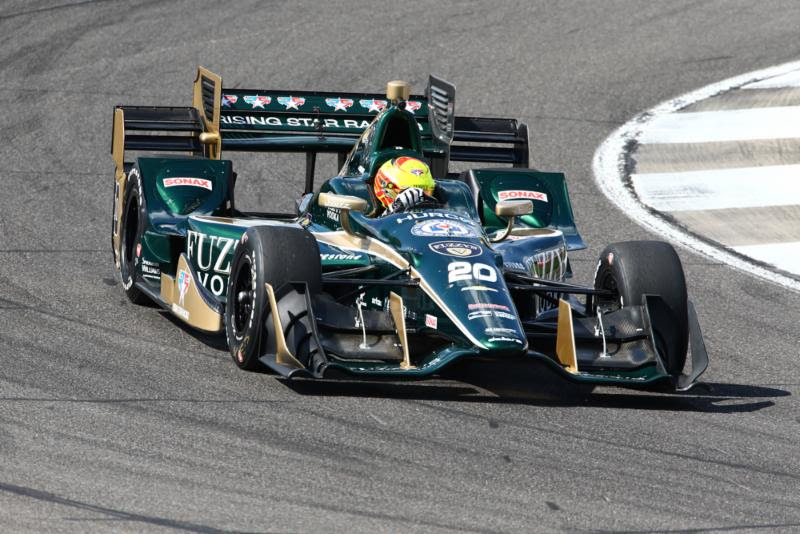 SPENCER PIGOT (No. 20 Fuzzy’s Ultra Premium Vodka Chevrolet) Finished 20th: “We were making good progress, we were all the way up to 8th after starting 17th. The car was feeling really good and the Fuzzy’s Vodka guys did a great job in the pits. We were definitely going forward! I made a small mistake trying to pass a car that wasn’t even for position, I got on the power a little too hard out of Turn 5 and spun the car. It’s unfortunate to have our race change that way. It was looking really promising for another very solid Top 10 finish, at least. I feel sorry for the guys, they worked very hard this weekend. We are getting better all the time. This time was a mistake on my part that cost us. Next time I will do better.”

ZACH VEACH (No. 21 Fuzzy’s Ultra Premium Vodka Chevrolet), Finished 19th: “Overall, I’m pretty happy with our first Verizon IndyCar Series weekend. For what it was coming in here on short notice and a limited amount of time to get familiar with the car, I’m really happy with the progress that we made. I couldn’t have done it without the help of JR Hildebrand and the entire crew at Ed Carpenter Racing. Everyone here was so open to helping get me up to speed. They helped me from Lap 1 all the way to the end of the race. This was the longest race I’ve ever done in my life and part of that was learning how to save fuel and doing my first real race pit stops. Overall, I’m pretty happy with how it went. Granted, I think we would have loved to have a little more speed, but with the amount of time I had in the car, to come home where we did I think says a lot!”