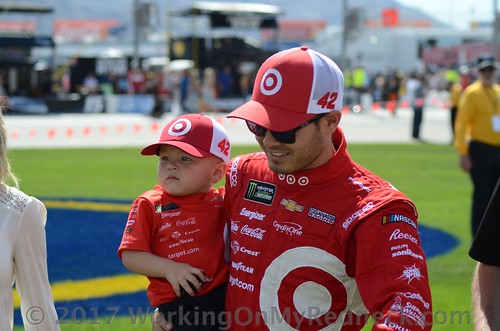 Kyle Larson continued his breakout season at Texas with his fourth runner-up showing. The result marked his fifth top-two finish in the last six races.

Larson will attempt to extend his points lead at Bristol, a track where he’s logged only two top 10s in six starts and has an average finish of 21.5.