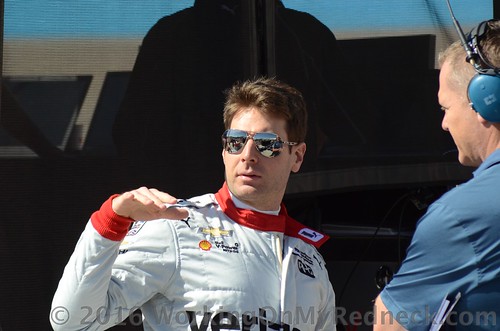 This is the 246th Verizon IndyCar Series pole win in the history of Team Penske and the 507th pole for the organization overall.