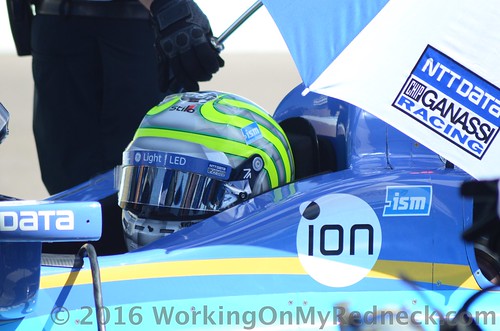 Former INDYCAR Champion, Indianapolis 500 Winner, and driver of the No. 10 NTT DATA Honda, Tony Kanaan will kick off his 20th consecutive season in Indy car racing at the 2017 Verizon IndyCar Series season opener on the streets of St. Petersburg. Kanaan’s 20th season celebration has been aptly named TK20 and his career milestone will be commemorated throughout the 2017 Verizon IndyCar Series season with multiple activations.