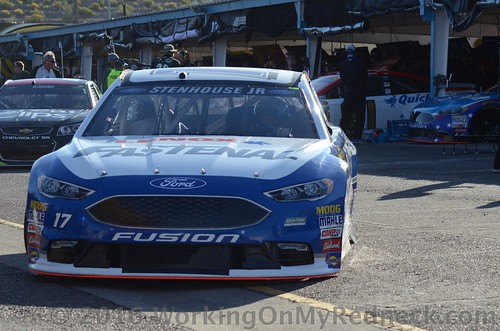 The pit world at Roush Fenway Racing looks a whole lot different than a year ago this time. New coach Scott Bowan took over towards the end of last year and is making moves within the teams to help improve performance and pick up time.

With the closure of the #16 team from the RFR stables there was a group of 18 crewmen fighting for a total of 12 spots. RFR did their best to find out what the new teams would look like and this is what they came up with.

So as you can see there’s a lot of moving around, but most of it comes from crewman already within the RFR athletic department. These teams are loaded with veteran crewman and guys that know how to get the job done. Good luck to both RFR pit crews and teams this year.

WOMR is looking forward to watching the realignment and its effectiveness for RFR this season.