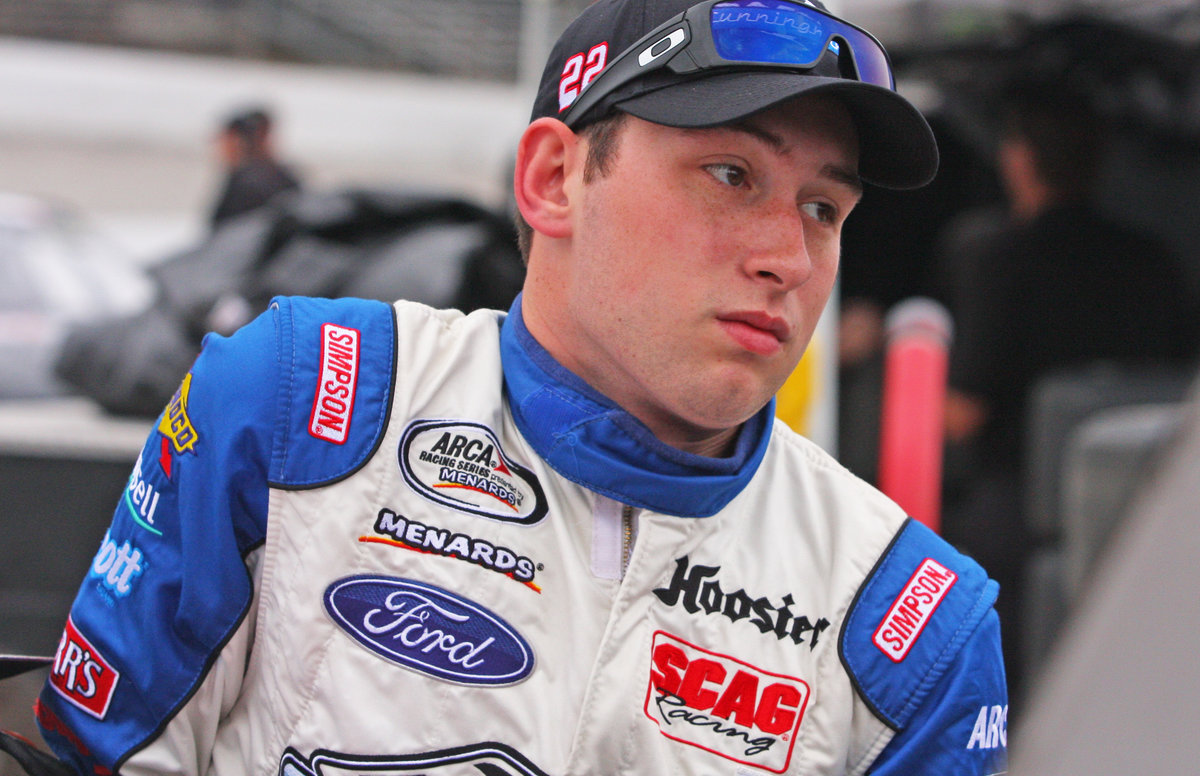 In an effort to develop talent for its NASCAR program long-term, Ford Performance announced today it is formally initiating a multi-tiered NASCAR driver development program.

The first stage of that program will be a formal relationship with Brad Keselowski Racing (BKR) and its NASCAR Camping World Truck Series (NCWTS) effort, where Ford has signed Chase Briscoe as one of the drivers for BKR for the 2017 season as part of his development.

“We’re making a commitment to win long-term in NASCAR,” said Dave Pericak, global director, Ford Performance.  “We have been increasing our engineering support and our technological development at the team level, and now we’re looking to work with our teams to find the best available drivers coming up in the sport.”

The BKR effort, as well as other to-be-announced driver development efforts at different levels, will develop talent for all Ford teams in NASCAR.  Current teams will be consulted as part of the selection process, but drivers in the program will have contractual obligations to Ford.

In addition to their role within the NCWTS race program and related marketing efforts, drivers in the new Ford program will also assist the company as test drivers within the Ford product development program.

“Starting this program with BKR makes sense since it has made a significant investment in its NASCAR Camping World Truck Series operation and it is reflected in its success on the track,” said Pericak.  “As we at Ford look to develop new winning drivers for, ultimately, our Cup Series teams, the BKR model is a proven step in that ladder. We are enthusiastic about the role BKR will play in our efforts and we look forward to working very closely with the team in driver selection, engineering, and other mission critical areas.”

Led by Monster Energy NASCAR Cup Series and XFINITY Series champion and Team Penske driver Brad Keselowski, BKR currently fields two (2) full-time entries in the NCWTS with the No. 19 and No. 29 Ford F-150s.  BKR also fields the No. 2 Ford F-150 in select NCWTS races.  The team maintains commercial relationships with long-standing primary partners Cooper Standard, Draw-Tite, and Reese Brands, as well as other industry-leading brands such as Snap-on.

“This is a big day in the history of BKR,” said Keselowski.  “To be recognized as a true partner to Ford and Ford Performance and what they are trying to do speaks directly to the hard work our team has put in over the last several years.  It is an honor, frankly, and it is really what BKR is all about – providing young, talented drivers with championship-caliber equipment to continue to hone their craft and showcase their talents.  We have been fortunate to have had a lot of success together with Ford across the three major NASCAR touring series and to now elevate that relationship in an official capacity is a testament to what we set out to do.”

Briscoe, 22, is an Indiana native who is coming off of a 2016 championship in the ARCA stock car racing series, where he captured six wins.  He has been racing since 2001 in a variety of series, including quarter midgets, sprint cars, Peak Stock Car Dream Challenge and K&N Pro Series West.