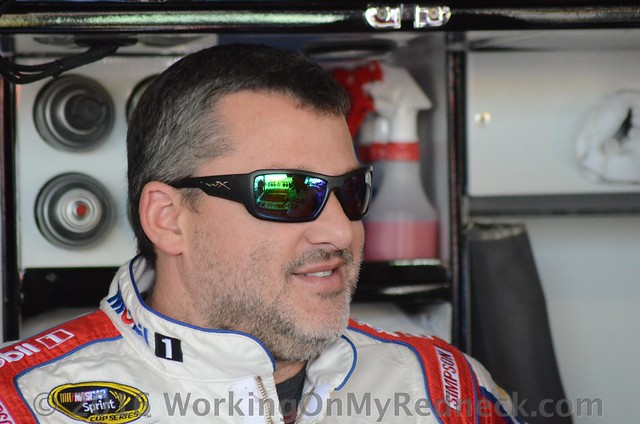 Court documents indicate Tony Stewart has tentatively withdrawn an appeal of a ruling that determined Axis Insurance Company does not have to cover legal costs and claims by the family of Kevin Ward, Jr. against the three-time NASCAR Cup Series champion.

A federal judge ruled in July that Stewart’s policy did not cover the Empire Super Sprints, the series Stewart was racing Aug. 9, 2014, when Stewart’s car struck and killed Ward at Canandaigua (N.Y.) Motorsports Park. On Wednesday, Stewart’s attorneys filed to withdrawal the appeal (no reason given and no indication of whether any settlement discussions are ongoing) with the option that the appeal could be reinstated no later than Jan. 30.

The Ward family’s wrongful death suit remains pending in federal court. Without insurance, it would be up to Stewart — who was not charged and claims Ward was under the influence of marijuana and attempted to contact his car after approaching it on foot under caution — to solely determine how much he spends on legal costs and whether to settle.

It would appear that, without an insurance company to shoulder the liability of the impending wrongful death law suit of Kevin Ward, Jr., Smoke may be in a position to suffer a large monetary loss, if the Ward family is successful in their adjudication of this tragedy. 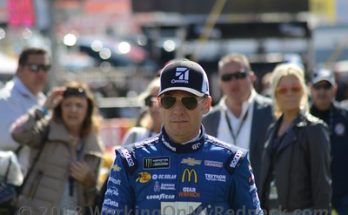 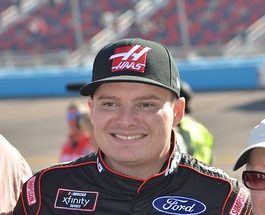