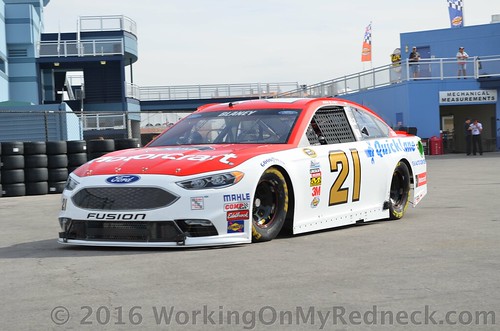 NASCAR revealed in February 2016 a landmark new ownership structure, awarding 36 Charters that guarantee entry into every points event in the Monster Energy NASCAR Cup Series. Since then, some leasing and buying of Charters has occurred. The table below shows the Charters (which were awarded following the 2015 season) for 2017.

Hopefully this will clear up some of the confusion that may exist from teams leasing and purchasing leases over the past few weeks!

Editor’s Note: Circle Sport has a Charter that originated from the No. 33, but that car was not run in 2016. Instead, Circle Sport partnered with Leavine Family Racing to field the No. 95. The organization’s 2017 plans are unknown at this time.