Joe Gibbs Racing will venture into the ARCA Racing Series in 2017 with Riley Herbst.

The organization, which fields cars in the NASCAR premier series and Xfinity Series, announced Thursday that Herbst will pilot the No. 18 Toyota Camry full-time. His sponsor and crew chief will be announced at a later date.

“It’s great to have Riley join Joe Gibbs Racing,” said Steve deSouza, Executive Vice President of Xfinity/Development, in a release. “He has experienced success in a variety of racing venues and we want to provide him the opportunity to continue that success at this level of competition.”

The Las Vegas native won the track championship in 2015 at California Speedway in Irwindale Speed Trucks.

“I grew up watching my dad compete in races like the Baja 500, so I’ve always wanted to be a racer myself,” said Herbst. “I’m so appreciative of Bill McAnally and his entire racing crew. They were an incredible group of people to work with and learn from. They were an instrumental part of my career. Having the opportunity to join Joe Gibbs Racing will take me to the next level.”

It appears that JGR is seeing the writing on the wall!  It is time to go after some of these teenage young guns, get them under contract, and give them experience in ARCA so they can move on up in the three touring series of NASCAR. 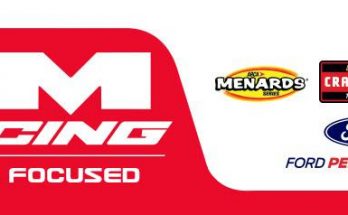 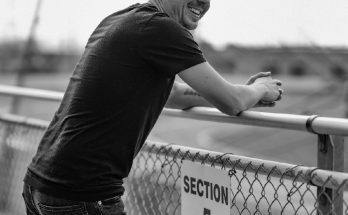