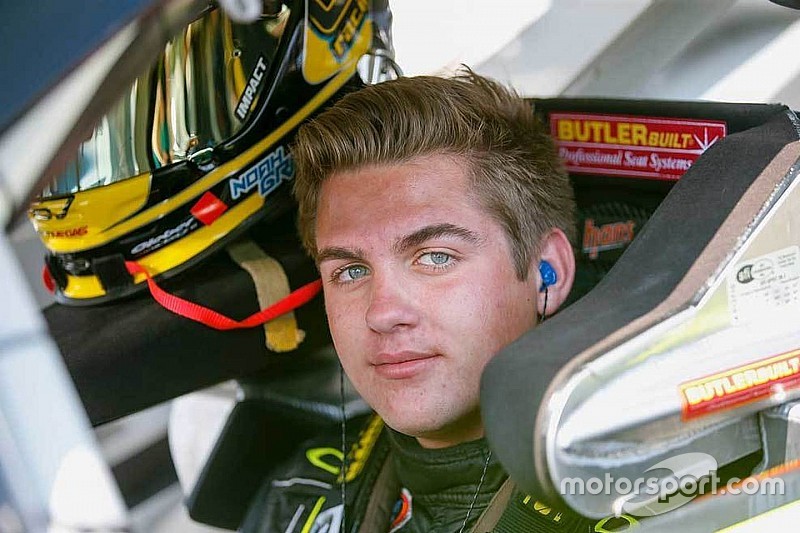 Kyle Busch Motorsport’s newest addition to its Camping World Truck Series lineup is going to get an early start to his career the next two weeks.

NASCAR Next member Noah Gragson, who will replace William Byron in a full-time KBM Truck in 2017, will run the final two Truck races of the season at Phoenix and Homestead-Miami Speedway, Motorsport.com has learned.

Gragson is scheduled to drive the No. 18 Toyota from KBM, however the entry will be fielded by Richie Wauters Motorsports, sources confirmed. KBM still has two drivers – Byron and Christopher Bell – competing for the Truck series championship this season and didn’t want to stretch its resources.

Gragson, 18, won four NASCAR races this season – two each in the K&N Pro Series East and West. At one point, he won three consecutive races he entered, all on road courses.

The Las Vegas native finished fifth in the K&N East series standings this season and third in the West division.

In May, Gragson was one of 11 drivers named to the NASCAR Next program, an industry-wide initiative designed to showcase rising young stars in racing.