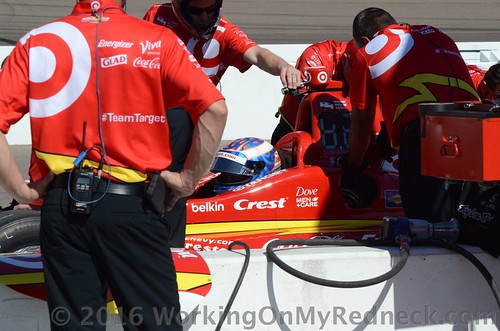 What’s next for Chip Ganassi Racing? A team that no longer has a driver in NASCAR’s Chase for the Sprint Cup announced Friday it is changing brands for its IndyCar teams.

Which at least prompts speculation about the Cup team’s future with its current nameplate.

Here’s why: Ganassi will drop its affiliation with Chevy in favor of Honda engines in its Verizon IndyCar Series program. Ganassi has ties with Ford in other racing ventures.

There’s no immediate indication that Ganassi will leave Chevy in Sprint Cup. But for years there has been speculation that a second Japanese carmaker might jump into NASCAR to challenge Toyota. Meanwhile, Ford is trying to broaden its reach in NASCAR and make its cars more competitive.

Whether Honda has interests in cracking into stock car racing is an open question. Neither is there a sign of Ganassi switching to Ford in its Cup program. Ford already picked up a headline team for next season when Stewart-Haas Racing announced it will switch from Chevy after this season.In Sprint Cup, Ganassi sends out cars for Kyle Larson and Jamie McMurray. Both drivers made the Chase but were eliminated after three races, the final blow coming after mechanical issues. Ganassi uses engines made by Hendrick Motorsports, and both teams run under the Chevy brand. That partnership seems to be working to the satisfaction of both organizations.

Ganassi and Honda had success in a previous partnership. Its cars carried Honda engines in 77 race victories, including four Indianapolis 500 victories — three by Dario Franchitti, one by Scott Dixon.Earlier this year, Ganassi and Target parted company in open-wheel racing when the retailer ended its 27-year sponsorship. Ganassi has one more year with Target on its stock cars.Earlier this week, word came that Ganassi would announce a 2017 deal with Brendon Poole to continue driving its Xfinity Series car. Poole is in the Xfinity Chase championship series. 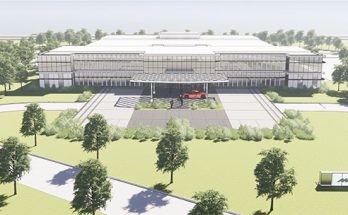 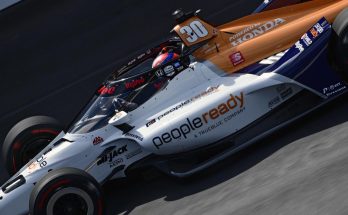