Ryan Preece kept his recent momentum going with a 17th-place finish in Saturday’s Drive For Safety 300 at Chicagoland Speedway.

Preece, in his rookie season, has finished in the top 17 in five of the past six Xfinity Series races.

He led two laps Saturday and finished on the lead lap.

“Another pretty good day for the 01 guys,” Preece said. “We’ve had a good run lately. Now we want to keep it going.” 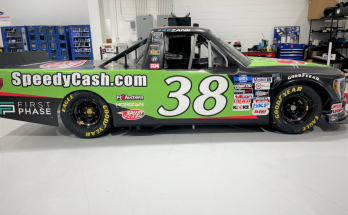