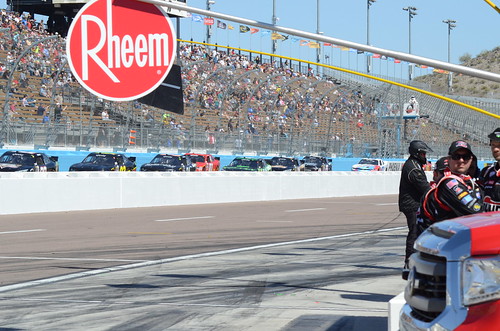 The press release from JD Motorsports with Gary Keller:

Preece qualified a solid 21st for the O’Reilly Auto Parts 300 XFINITY Series race and brought the J.D. Motorsports with Gary Keller No. 01 G&K Services Chevrolet Camaro home in 28th place after recovering from a turn-two spin on the second lap.

The series moves on to Bristol, Tenn. April 16 for the first short-track race of the year.