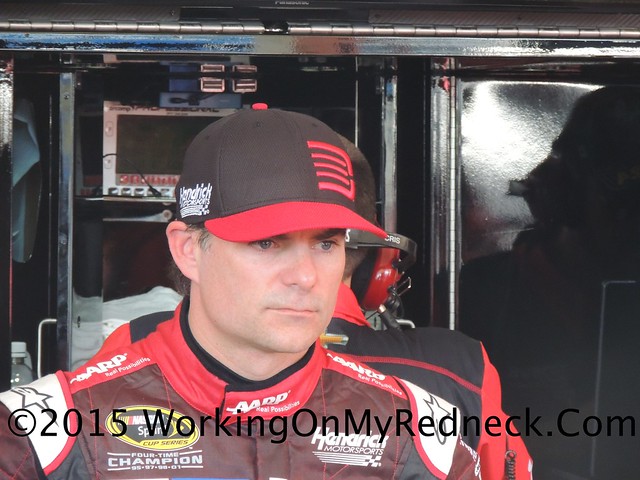 Gordon cannot afford to get overly sentimental on Sunday because he has a fifth NASCAR Sprint Cup Series title to earn. He sits in the 12th and final Chase for the NASCAR Sprint Cup transfer spot, three points above Jamie McMurray on the cutoff line. But remember, a win gets a driver into the next round and Gordon boasts three victories at New Hampshire International Speedway– tied for the lead among active drivers.