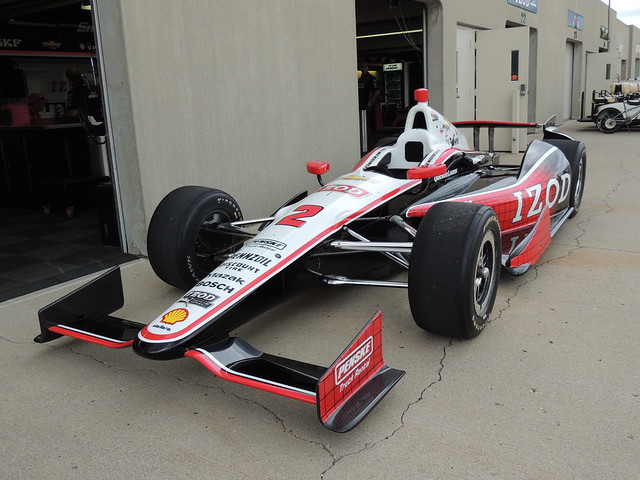 The Indy Car schedule for the 2016 season is not completely finalized yet, but one thing is certain, it is going last longer, include more venues, and there may be a couple of old favorites resurrect itself and be included in that schedule!

“I have three different versions of next year’s calendar and all I can say right now is that we’re going to have more races than we did this year and the spacing will be better,” said Mark Miles, the president and CEO of Hulman & Company.

“And it looks like to could have anywhere from two to four new races and that will be exciting.”

Miles didn’t say what the new tracks were, but it’s common knowledge that outgoing IndyCar competition director Derrick Walker recently closed the deal to bring Road America back in 2016.

Another possibility to be on the schedule, and this one is near and dear to my heart, could be Phoenix International Raceway, which hosted Indy cars from 1964 to 2005.

Jay Frye, chief revenue officer of Hulman Motorsports, has even struck up a conversation with his old friends at International Speedway Corporation about IndyCar returning to some ISC-owned ovals like Phoenix, Richmond and Homestead.

According to the people in the know, it’s believed that Phoenix is the best candidate of those three to re-join the schedule in 2016.

The real surprise could be the season opener, it’s rumored it could be Mexico City in February. This year’s season began March 29 and ends August 30). The Mexican track has been updated, and Formula 1 returns later this year after more than 20 years away.

Miles confirmed that he’s still looking at Fontana or possibly Sonoma as the season finale in September and that Laguna Seca is also in the conversation. Laguna Seca was used in the very early 2000’s as a pre season testing bed by Indy Car.  If Laguna Seca and Phoenix are added to the schedule that would give the West Coast four races during the 2015 season, two road courses and two ovals.

UNTIL TEXT TIME, I AM STILL WORKING ON MY REDNECK