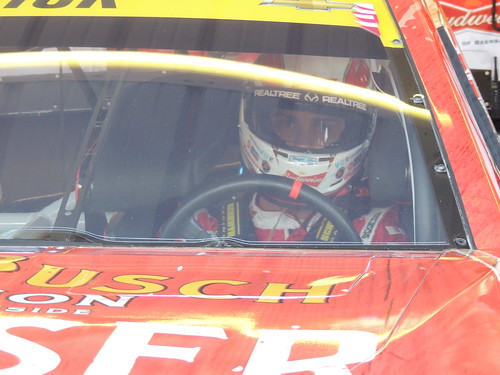 Since the 2015 the Daytona 500 is rapidly approaching, the precursor to THE GREAT AMERICAN RACE is this Saturday night’s race now known as the Sprint Unlimited.  Here are some very interesting track facts regarding that race.

The drivers with the most Sprint Unlimited appearances:

There have been nine multiple winners in the Sprint Unlimited:

Only five times in the 32-year history of the race has the winner gone on to win the Daytona 500:

There have been four winners from the pole:

We are just one day away from the Sprint Unlimited!  So tomorrow you will need to slip into your favorite comfy chair, pull those belts tight, pull your gloves up, flip your visor down, go racing!