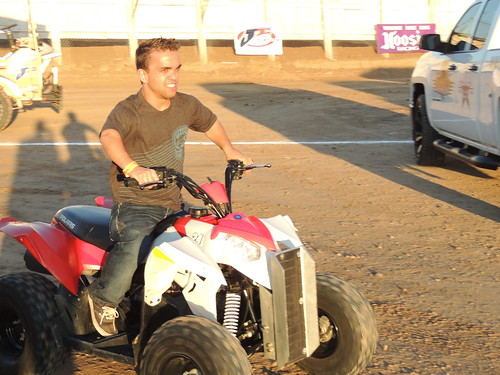 Some of the details of the newly inked contract between NASCAR and NBC Sports Group are now publicized regarding their (NBC’S) desire to televise regional NASCAR series nationally.  NASCAR and NBC Sports Group announced an unprecedented broadcast line-up of NASCAR’s popular regional touring series, with a 39-race telecast schedule for racing’s premiere grassroots series as their landmark partnership begins this season.

A total of 14 NASCAR Whelen Modified Tour and NASCAR Whelen Southern Modified Tour events are included on this season’s schedule. NBCSN’s inaugural touring series event is the NASCAR K&N Pro Series East season-opener at famed Florida short-track New Smyrna Speedway. The New Smyrna 150 will be contested on Feb. 15 and will air four days later on Feb. 19 on NBCSN. All 39 races are scheduled to be presented by NBCSN in one-hour shows the week following the event.

Now that NBC has decided to televise the K&N East and West racing series, as well as the Whelen Modified Series, the avid race fans will get to see some very high quality racing.  Additionally, race fans can get a glimpse, and follow, some of the up and coming young gun racers like the USAC National Midget champ and 2015 Chili Bowl champ, lightening fast West Coast Sprint Car racer, Rico Abreu.  Abreu’s first race in the K&N East series comes at New Smyrna on Feb.15th, which will be televised on Feb. 19th.

Had NBC Sports Group been under contract to NASCAR a few years ago we all could have followed the meteoric rise of both Chase Elliott and Kyle Larson and the quickly rose up through these ranks prior to landing in the upper tier of NASCAR.

I think that NBC’s decision to broadcast the K&N Series and the Whelen Modified Tour events are a strong plus for the avid race fan to be able to watch some of the Sprint Cup race team’s developmental drivers race and progress up through the ranks of the lower touring series.