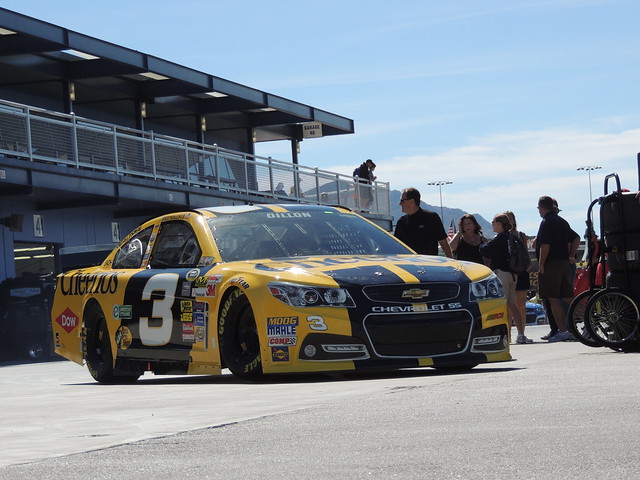 Earlier this week nine race teams formed and made a public announcement that they had come together to form an “alliance”, The Race Team Alliance.  The formation of this alliance, no doubt, is the buzz at NASCAR headquarters in Daytona Beach!

The organization’s news release states, “The purpose of the organization is to create an open forum for the teams to explore areas of common interest and to work collaboratively on initiatives to help preserve, promote, and grow the sport of stock car racing”.

This newly formed Race Team Alliance flies directly in the face of NASCAR!  If you look at the above mission statement of the RTA, it reads that this alliance is looking at ways to “preserve, promote, and grow the sport of stock car racing”.  That is exactly what “Big” Bill France, his son Bill Jr. and his grandson, Brian, have been doing for over 60 years!

To WOMR it appears that there is a major conflict between NASCAR and this alliance about to erupt!

As I have previously reported there have been two attempts at some type of organization by the drivers and/or the race teams in NASCAR’s history, both times “Big” Bill France very decisively CRUSHED those attempts!  This time may be no different!

When nine of the strongest, and best financed, race teams in NASCAR ban together to “explore areas of common interest”, it has got to make the big boys in those big corporate offices of NASCAR, down at Daytona Beach, really anxious and very nervous.  When you look at the individuals that organized this alliance, they are all very smart successful, and very powerful, businessmen.

The RTA’s concerns and NASCAR’s concerns could play out much like a scene in Corporate America!  It looks like this could turn into a management/labor union scenario.  You know the scenario where management tells the workers what is good for them!  Just like “Big” Bill France did twice to the drivers and race team owners in 1961, and again in 1969!

These are but a few of the questions that many officials within NASCAR, as well as analysts and sports writers, are trying to sort out.  Those questions will begin to be answered as this alliance, the RTA, opens up to the NASCAR officials and lays out their agenda for discussion.

Therefore, unless these two opposing sides, NASCAR and the RTA, can sit down and discuss intelligently their propositions, we could see a third crushing defeat for drivers and race team owners, issued at the hands of NASCAR!

The next few weeks and months could be some very interesting times at the corporate offices of NASCAR!