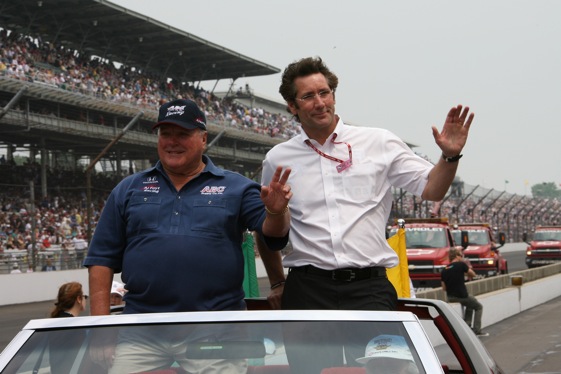 The saga of Tony George reminds me of the movie, “Ground Hog Day”! Just when you think that Tony George has slipped back out of the IndyCar racing spotlight, bam, he re-emerges!

Speculation surrounding Tony George’s ownership pursuit of INDYCAR was rekindled over the weekend following his resignation from the board of directors of Hulman & Company.

“Tony George has made the difficult decision to resign from the board because of his involvement with a group that has recently expressed an interest in purchasing the Hulman & Company-owned INDYCAR organization,” Jeff Belskus, Hulman & Company president/CEO, said in a statement. “While the business is not for sale, and no offers to sell it have been considered or are being considered, we applaud Tony’s efforts to resolve the appearance of a conflict and appreciate the gravity of this decision.”

George has played a pivotal role in Hulman & Company business during the last two decades, serving as president of the Indianapolis Motor Speedway from 1990-2004 and as IMS chief executive officer from 1990-2009. INDYCAR is the sanctioning body for the IZOD IndyCar Series – the premier domestic open-wheel series –Firestone Indy Lights and the Mazda Road to Indy developmental series.

“I realize that my recent efforts to explore the possibility of acquiring INDYCAR represent the appearance of a conflict, and it is in everyone’s best interest that I resign from the Hulman & Company board,” said George, who served as CEO of INDYCAR from 1994-2009 and previously was president of Hulman & Company. “It goes without saying that I want to do what is best for this organization.”

On March 11, 1994 George rocked the open-wheel world by announcing formation of the Indy Racing League, an all-oval, open-wheel series with the Indianapolis 500 as its centerpiece, as an alternative to the Championship Auto Racing Teams (CART). George’s stated goal was to preserve the traditions of open-wheel, oval-track racing at a time when CART was gravitating towards street and road-course venues.

It was George’s stunning split from CART, in 1994, to form his own Indy Racing League, that stuck the butcher knife in  open wheel racing’s heart in the USA.  It was from that point, the IRL split, that killed attendance in open wheel racing.  Tony George decided that since his family owned the Indianapolis Motor Speedway, he would take his football home, make his own rules, and start his own sanctioning body for open wheel racing.

The resulting schism between the IRL, CART and its successor, Champ Car, continued from the 1995 season through Feb. 22, 2008, when the IndyCar Series and Champ Car reunited under the IndyCar banner. According to a report earlier this month in the Sports Business Journal, George paid $40-million to unify the competing series. George resigned a year later during the economic downturn and was replaced on March, 1, 2010 by Randy Bernard, former CEO of the Professional Bull Riders, Inc.

In the latest rumor, Sports Business Journal reported that George had assembled an investor group including IndyCar Series team-owners Michael Andretti, Chip Ganassi, Kevin Kalkhoven and Roger Penske as well as motorsports marketing executive Zak Brown in a bid to purchase INDYCAR. Brown is the founder and CEO of Just Marketing International, an Indianapolis-based motorsports agency. The group reportedly had hired Faegre Baker Daniels, a Midwest-based law firm, and begun a financial due diligence evaluation of the IndyCar Series.

Hulman & Co. would retain majority ownership of IMS and continue to run INDYCAR’s Indy 500 and NASCAR’s Brickyard 400 – a tradition-breaking event George brought to IMS in 1994 – according to Sports Business Journal. Hulman & Company also could opt to take a minority stake in the IndyCar Series during negotiations.

So like a bad dream, or a wort that keeps coming back to provide misery, Tony George has resurrected himself as a potential Czar in IndyCar racing once again! 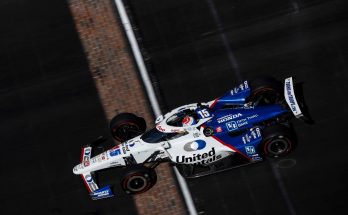 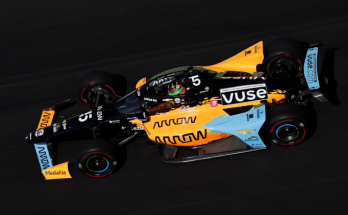