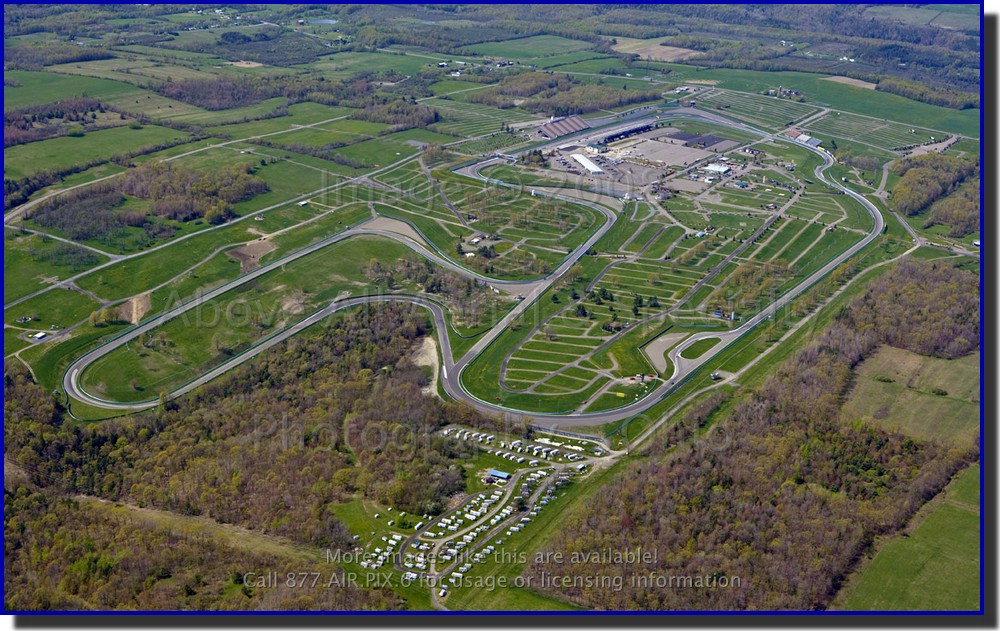 Since NASCAR is making its annual trek to the Finger Lakes region of upstate New York, I thought that I would research the history of this famed road circuit.  I found it to be quite interesting, and decided to share that history with you!

Law student Cameron Argetsinger dreamed of bringing European style competition to the village where he spent his summer vacations. He drew up a challenging course that encompassed asphalt, cement and dirt roads in and around the village of Watkins Glen.

The dream became reality on Oct. 2, 1948. For five years, the top names in American sports car racing visited the small village and huge crowds came out to watch them race.

Competition moved to a temporary course in 1953, and 2.3-mile permanent circuit was built in 1956. The following year, The Glen hosted its first professional race, a NASCAR Grand National stock car event won by Buck Baker over Fireball Roberts.

The circuit itself was expanded in 1971, as the 1970’s brought a wide variety of competition to The Glen, including the Can-Am, Trans-Am, Six Hours, Formula 5000 and CART IndyCar Series. Race winners included many of the top names in international motorsports, including Mark Donohue, Mario Andretti, Jody Scheckter and Bruce McLaren.

Alan Jones’ victory in the 1980 United States Grand Prix at Watkins Glen marked the close of an era. Financial difficulties led to the Watkins Glen date being dropped from the Formula One schedule and as a result, the bankrupt track closed following a CART race in 1981. Over the next two years the track fell into disrepair, hosting only a few non-spectator SCCA weekends.

Corning Enterprises, a newly chartered subsidiary of Corning Glass Works, purchased the track in early 1983 and formed a partnership with International Speedway Corporation, forming Watkins Glen International. The Glen reopened on July 7, 1984, with Al Holbert, Derek Bell and Jim Adams winning the inaugural Camel Continental at the renovated facility. On Aug. 9, 1986, fans witnessed Tim Richmond’s triumph at the return of the Cup Series.

The 1992 season saw a major reconfiguration of The Glen’s back straightaway. The addition of the Inner Loop increased the length of the long course to 3.4 miles and the short course to 2.45 miles. The new turns enhanced competition while adding quality spectator viewing.

So now you know the rest of the story!
TIL NEXT TIME, I AM STILL WORKING ON MY REDNECK!

44 Comments on “Watkins Glen: The History”