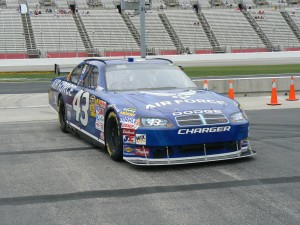 Richard Petty Motorsports announced today that Aric Almirola has been signed to drive the legendary RPM #43 Ford for the 2012 season.

Almirola drove the Dale Earnhardt, Jr. JR Motorsports #88 Chevy in the NASCAR Nationwide Series in 2011 and capped off a successful season with a fourth-place finish in the championship point standings.

“It’s a great opportunity for me,” Almirola said. “I’m a little bit sad leaving where I left. I had a good home there with Junior Motorsports, but it was important for me to have their support to come and do this. I talked with Dale (Earnhardt) and Kelley (Earnhardt) quite a bit throughout this whole process and they supported me 100 percent. Dale said that was the main reason for him having a Nationwide team was to get guys in the Nationwide car at his shop and to give them an opportunity to go and make a career out of racing in NASCAR.

“For me, that’s come true. He gave me a great opportunity to go there and drive the 88 car and that’s led to this opportunity here at RPM. Like he said, if anything, it gives JRM credibility as a Nationwide team that they can take not only Brad but now myself and move them into their program and out of their program and on to a Cup ride. I’m very thankful for everything Junior Motorsports has done for me in my career and I’m excited about my new adventure here at Richard Petty Motorsports.”

Still another of the pieces of the driver puzzle have been put in its place this afternoon. 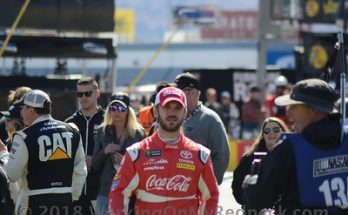 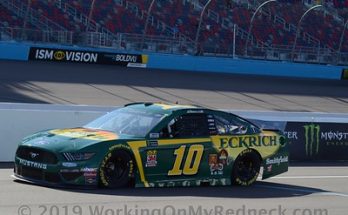 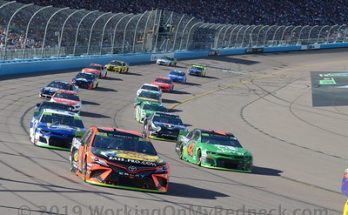