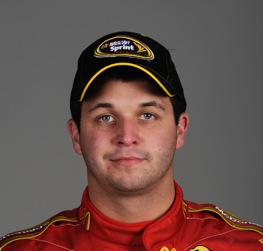 Red Bull Racing announced on Wednesday that Reed Sorenson will replace Casey Mears beginning June 27 at the Louden N.H. race.  Mears had been driving for Brian Vickers while he is recuperating from blood clots.  vickers has opted out of the rest of the race season on doctor’s orders.

“Our unique situation has afforded us the opportunity to try some different things and we’re continuing to do that with Reed,” Jay Frye, Red Bull’s vice president and general manager, said in a press release.

It looks like Red Bull Racing is having a difficult time finding an adequate replacement for Vickers in the #83 Red Bull Toyota.