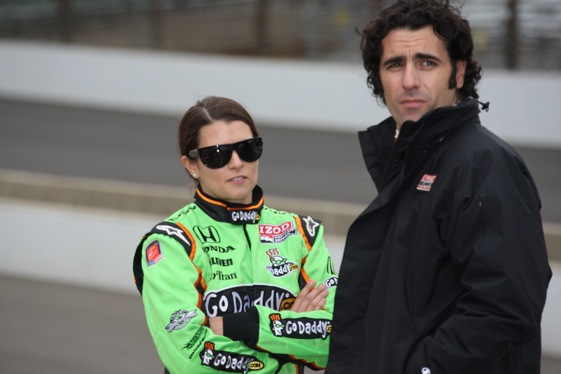 Isn’t this a season long racing series that diversified itself from ovals to include road courses?  I don’t fully understand the concept at all!

Is this another of the totally dysfunctional concepts that were emanating from the former IRL President Tony George?

If awarding two championship trophies, one for oval and one for road courses is good then there are even greater ideas to follow:

Why not also award a championship to the driver with the most points on a dry track and another championship for the best driver on a damp track?

They could have a champion for sunny races and one for overcast races.

If three is good, wouldn’t four, five or six be even better?

They could award a Gas Mileage Championship.

And a Best Paint Job Championship.

How about a First to the Track Championship to reward early risers?

Silly you say?  You bet it is!