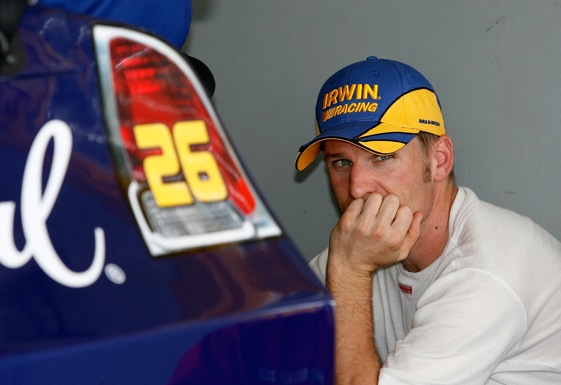 What has been widely speculated, is now a reality.  Today it was announced that Jamie McMurray would drive the Earnhardt Ganassi Racing #1 Bass Pros Sports/ Tracker Boats Chevy in 2010.  That announcement reunites McMurray back with his original Cup owner, Chip Ganassi, whom he drove for from 2002-2005.

McMurray broke into the Sprint Cup ranks in 2002 and spent three years with the Chip Ganassi Organization.  So far, those three years with Ganassi have been McMurray’s best three years of Cup racing.  In those three Ganassi years, McMurray had a combined 18 top five finishes and 46 top tens and contended for a top ten spot in the Cup standings.